The current owner Mr Terry Baldwin, now aged 88, was awarded the Medal of the Order of Australia, OAM, in January 2009 for service to youth in the Northern Territory through the Goanna Park Land Association.

Over the years Terry has chased down buffaloes on a bicycle, hunted crocs, exported local barramundi and launched tourism at the Bark Hut. The Bark Hut Inn as it stands today, was built by Terry. He hand-built the local pub using ironwood and anything else he could find, with the help of the local Aboriginal people with whom he developed a strong relationship.

Terry is now selling the last of his properties in the Northern Territory. The property is as follows ….

Openn to all negotiations Saturday between 12 and one 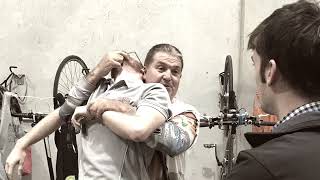 Interested in building two houses on a suburban block

Banks a slowly selling off 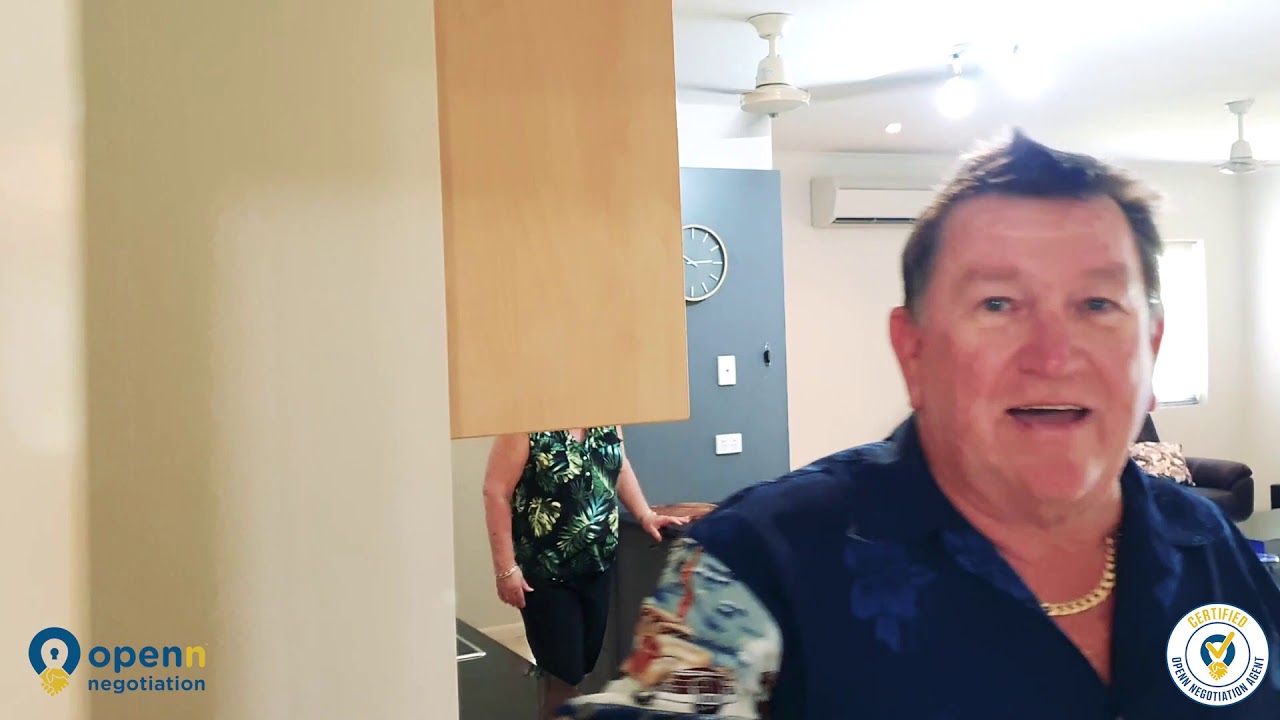 Adapt Overcome And Place you Bid $

Once in A red Moon Deal 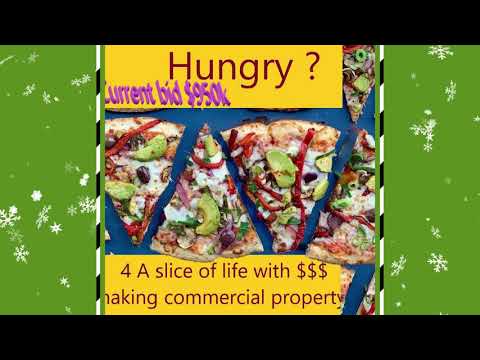 Hungry 4 A slice of life with $$$ making commercial property.

Openn to all negotiations Saturday between 12 and one